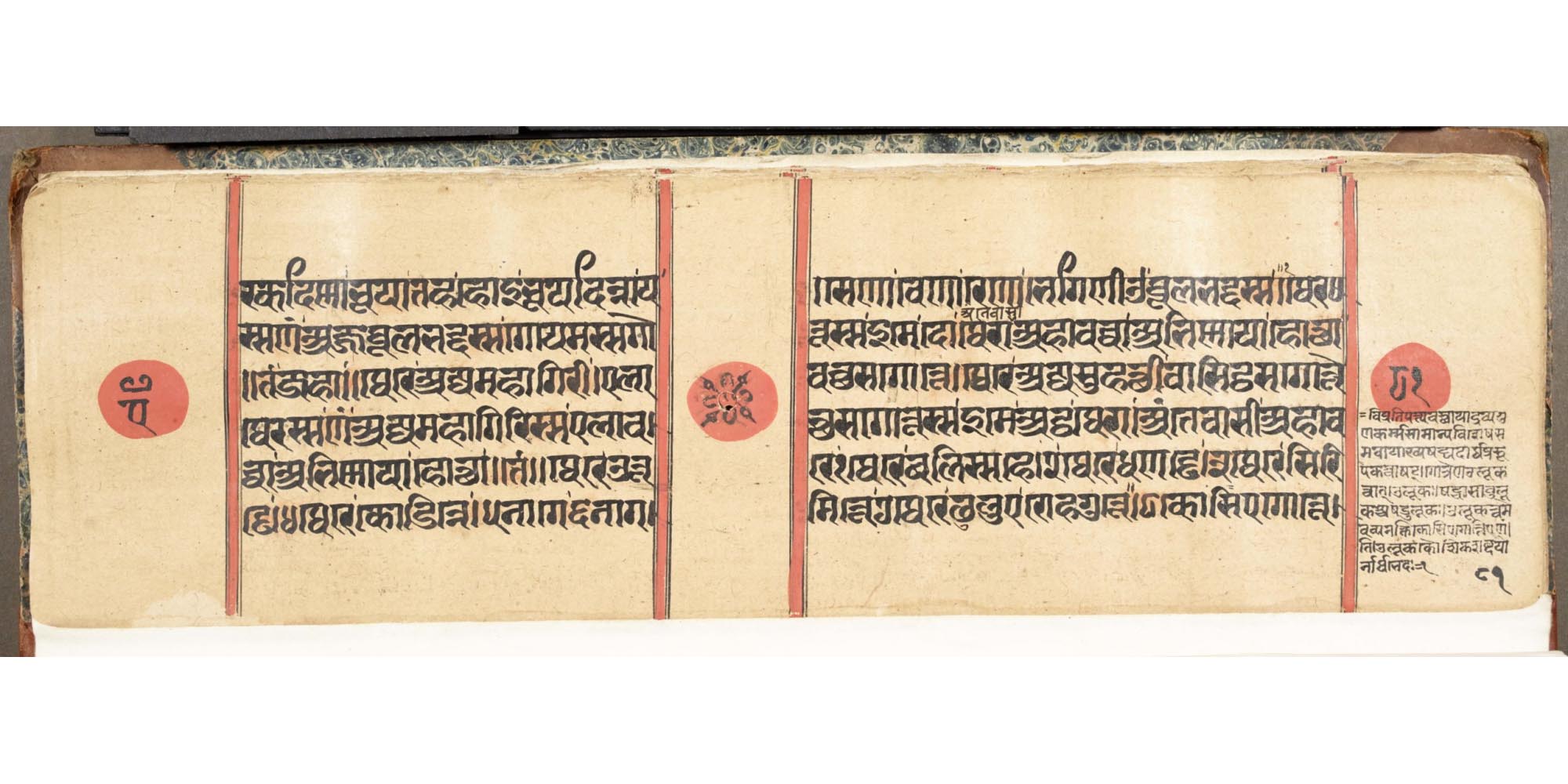 The author, or authors, of the Kalpa-sūtra is unknown, although it is attributed to Bhadrabāhu. Manuscripts of the Kalpa-sūtra frequently contain a related text at the end, called the Kālakācārya-kathā. The Story of the Monk Kalaka provides an explanation of the date of the festival of Paryuṣaṇ, in which the Kalpa-sūtra features. The version in this manuscript is by Bhavadeva-sūri. 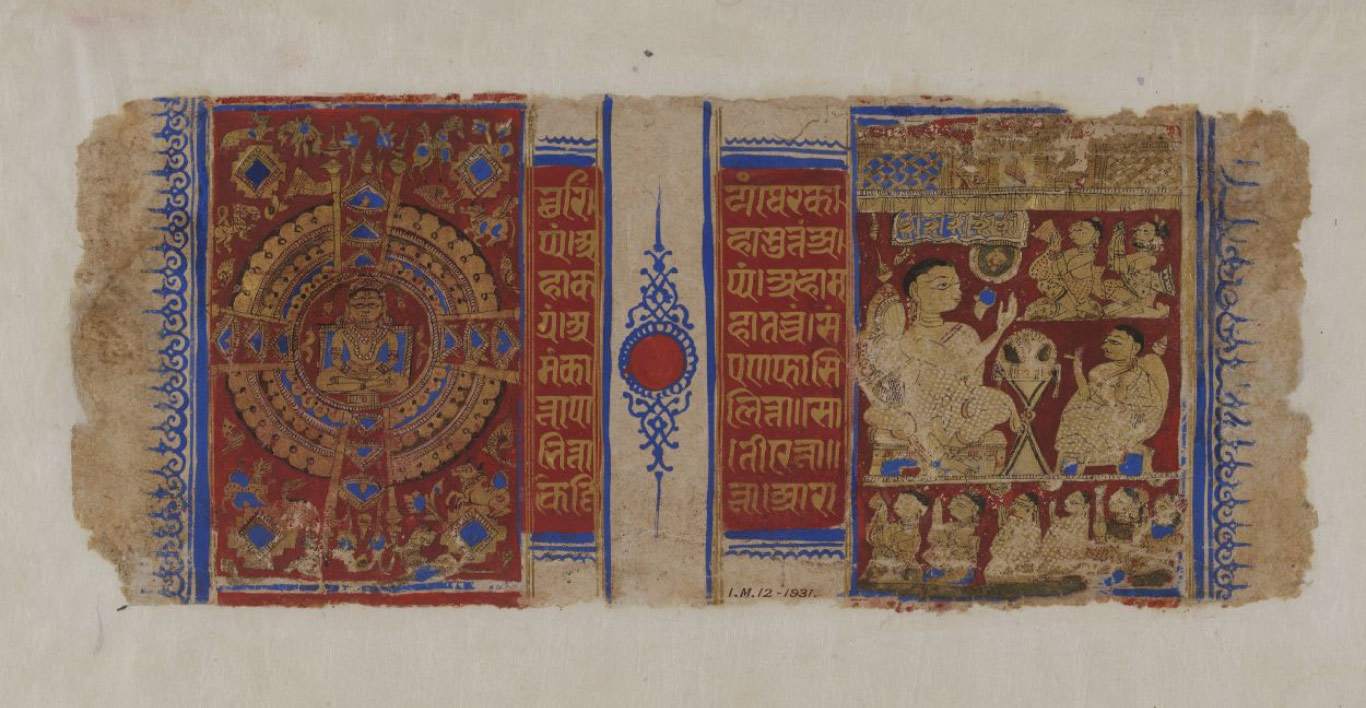 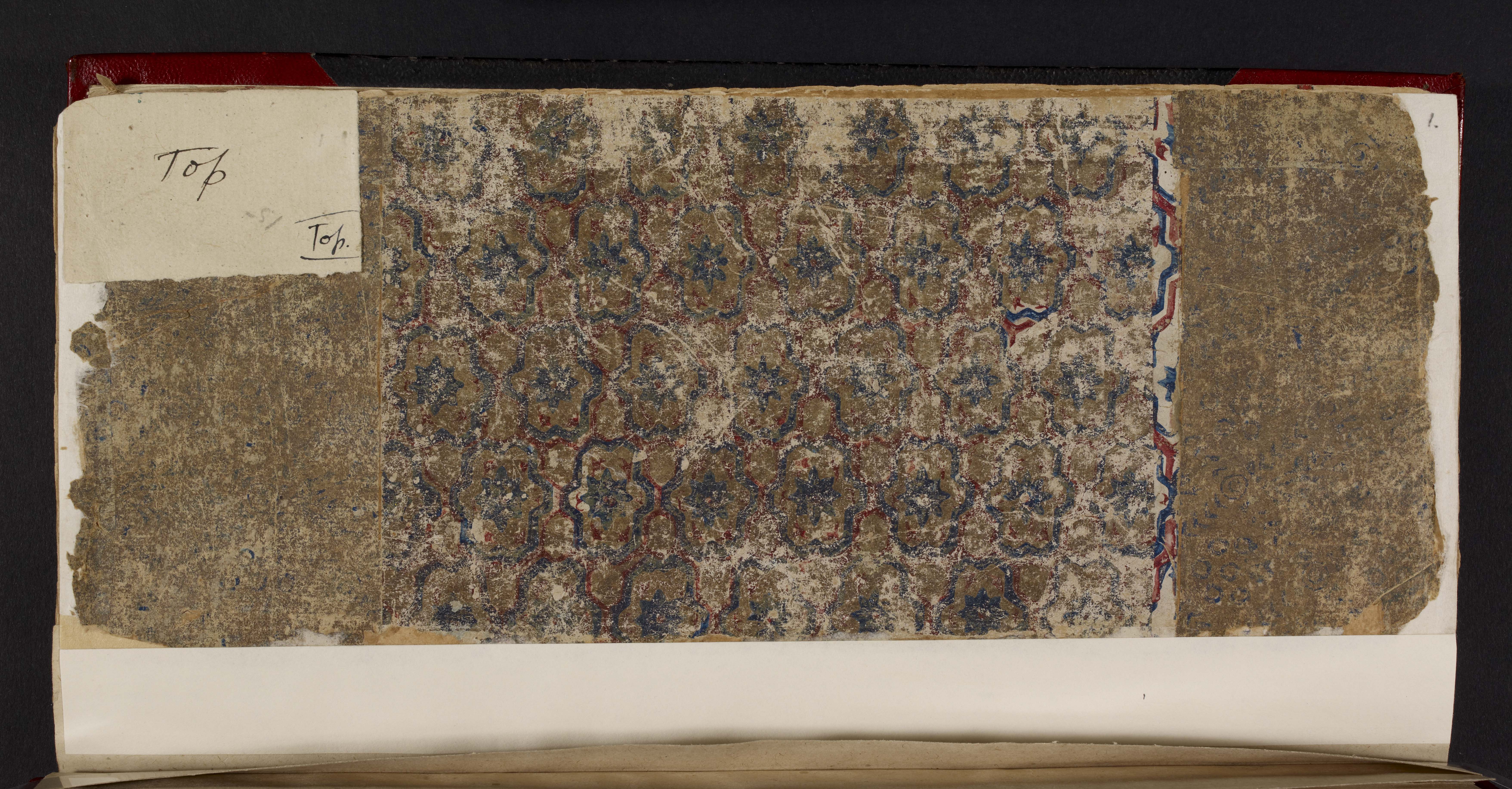