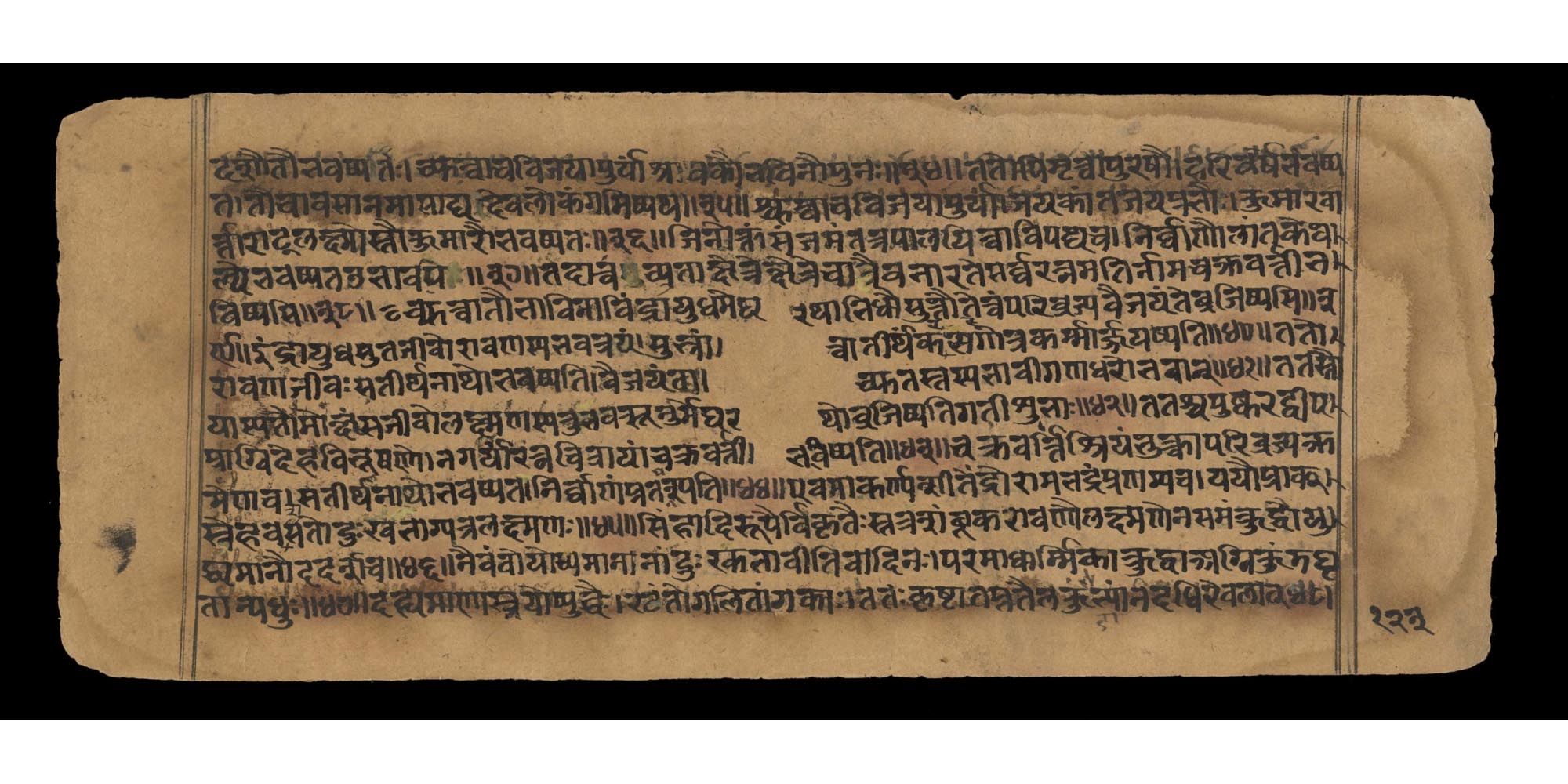 Several Jain authors have given their version of the Jain Rāmāyaṇa in Prakrit or Sanskrit since the beginning of the common era. The originality of the Jain Rāmāyaṇa is that all the main heroes of the epic are integrated within the frame of Jain mythology – what Western scholarships call 'Universal History'. In Hemacandra’s words, it starts: