Munisuvratanātha or Lord Munisuvrata is the 20th of the 24 Jinas of the present cycle of time.

This piece is a summary of the article "Munisuvrata". The full article will be available soon. 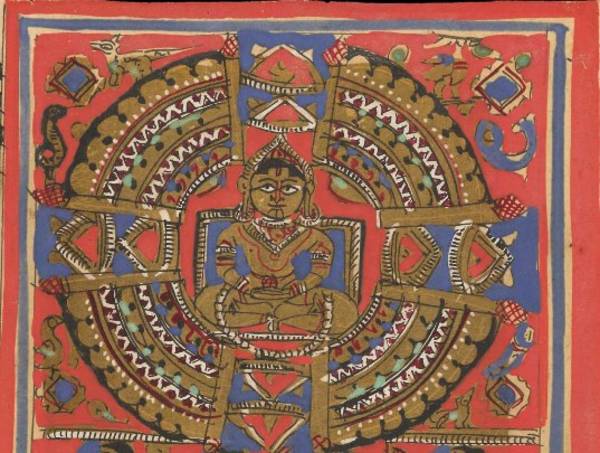 There is no historical evidence of Munisuvrata’s existence but traditional writings recount his life as following the usual career of a Jina. Tradition holds that this Jina was born in Kuśagranagara and achieved liberation on Mount Sammeta, also known as Pārasnātha Hill.

Munisuvrata’s symbolic colour is black and his emblem is a tortoise.