Knowledge – jñāna – is an important attribute because it is needed to progress spiritually, as it helps people recognise the delusions of the world. It is an inherent quality of the soul – guṇa.

The Jains split knowledge into five types, which are linked to level of spiritual development. The highest type of knowledge is omniscience or absolute knowledge – kevala-jñāna. Once this has been reached, the salvation of the soul – mokṣa – follows when the body dies.

The concept of the ratna-traya – ‘three jewels’ – associates spiritual level with the attributes of correct faith, knowledge and behaviour. True knowledge is fully grasping the teachings of the Jinas, which forms the basis of behaviour that aids spiritual progress. The development of different types of knowledge is also connected to specific phases in the guṇa-sthāna – 14 stages of spiritual progression.

This piece is a summary of the article "Knowledge". The full article will be available soon.

Knowledge is one of the innate qualities – guṇas – of the soul – jīva – but may be obscured by karmas. All souls retain this characteristic, even those that are deluded by attachments to the world and thus ignore the path of liberation.

[the first gem of] ‘Correct faith’ may or may not exist, but knowledge or cognition of one form or the other always exists in a soul

Like the other qualities of the soul, knowledge has various modes – paryāyas – that change constantly. Knowledge – jñāna – has five modes, which are usually described as the five types of knowledge.

This table, based on page 112 of Wiley 2004, summarises the types of knowledge.

This concept is a key Jain doctrine, which effectively summarises the steps towards liberation. The second gem or jewel is samyag-jñāna, which literally means ‘correct knowledge’. Also translated as ‘right knowledge’ or ‘proper knowledge’, samyag-jñāna means fully understanding the basic truths. These are the tattvas or seven ‘fundamentals of existence’.

Accepting the tattvas is the first step – first jewel – in being a follower of the Jinas but properly grasping these first principles is the second. The concept of right knowledge means the believer must completely comprehend the Jain view of the universe, including its cosmology and traditional history, frequently known as Universal History. 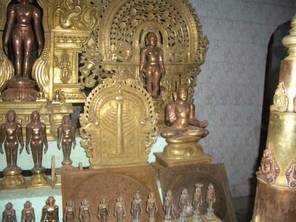 Knowledge is a central element of Jain doctrine from the beginnings of ‘right faith‘ to final liberation.

Thus a soul can gain different types of knowledge with spiritual progress. But knowledge is also a way to advance spiritually, because ‘proper knowledge’ – samyag-jñāna – is required for ‘proper behaviour’ – samyag-cāritra or samyak-cāritra. Without knowledge of what is right and wrong, there can be no substantial spiritual development. 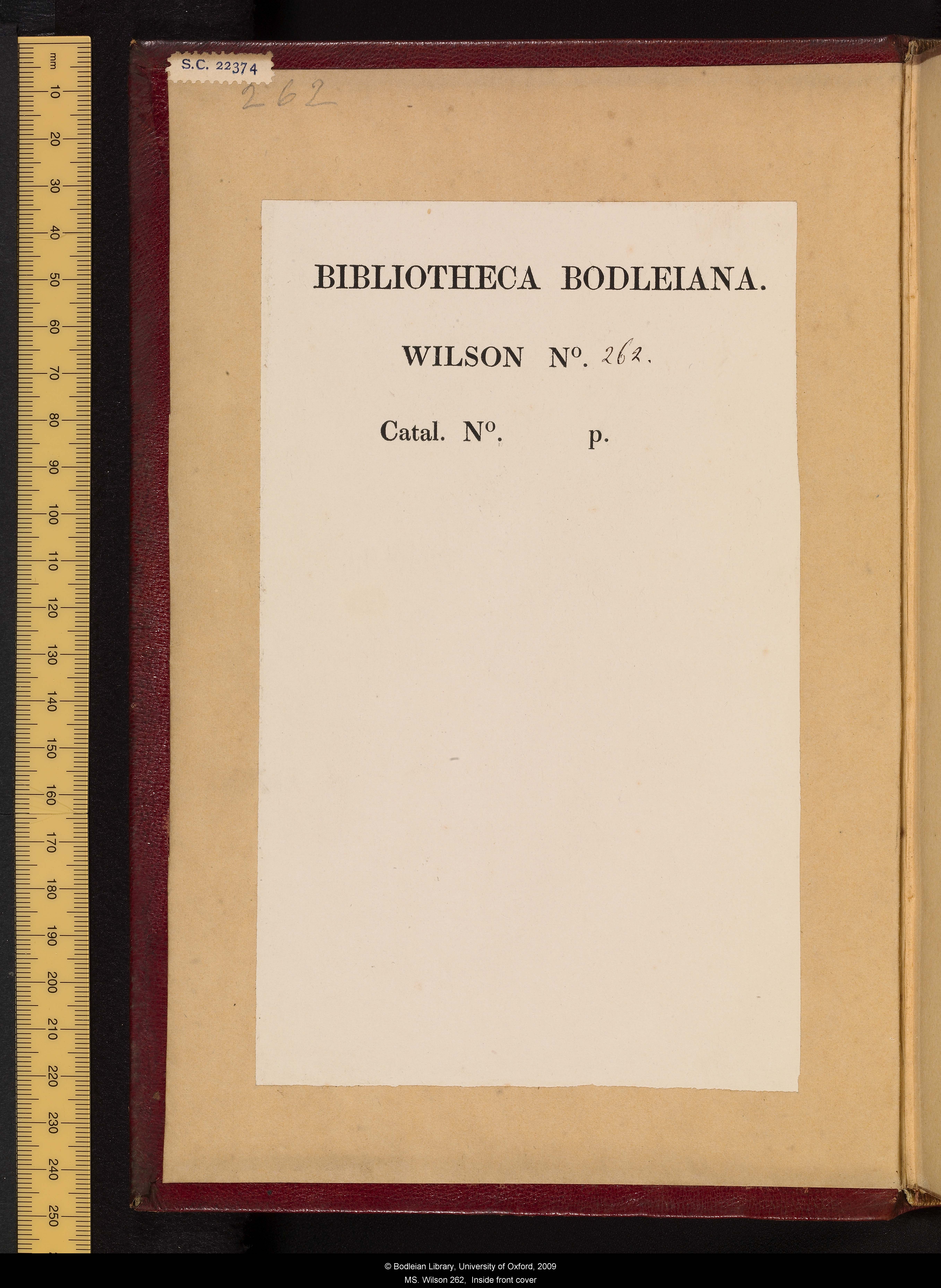 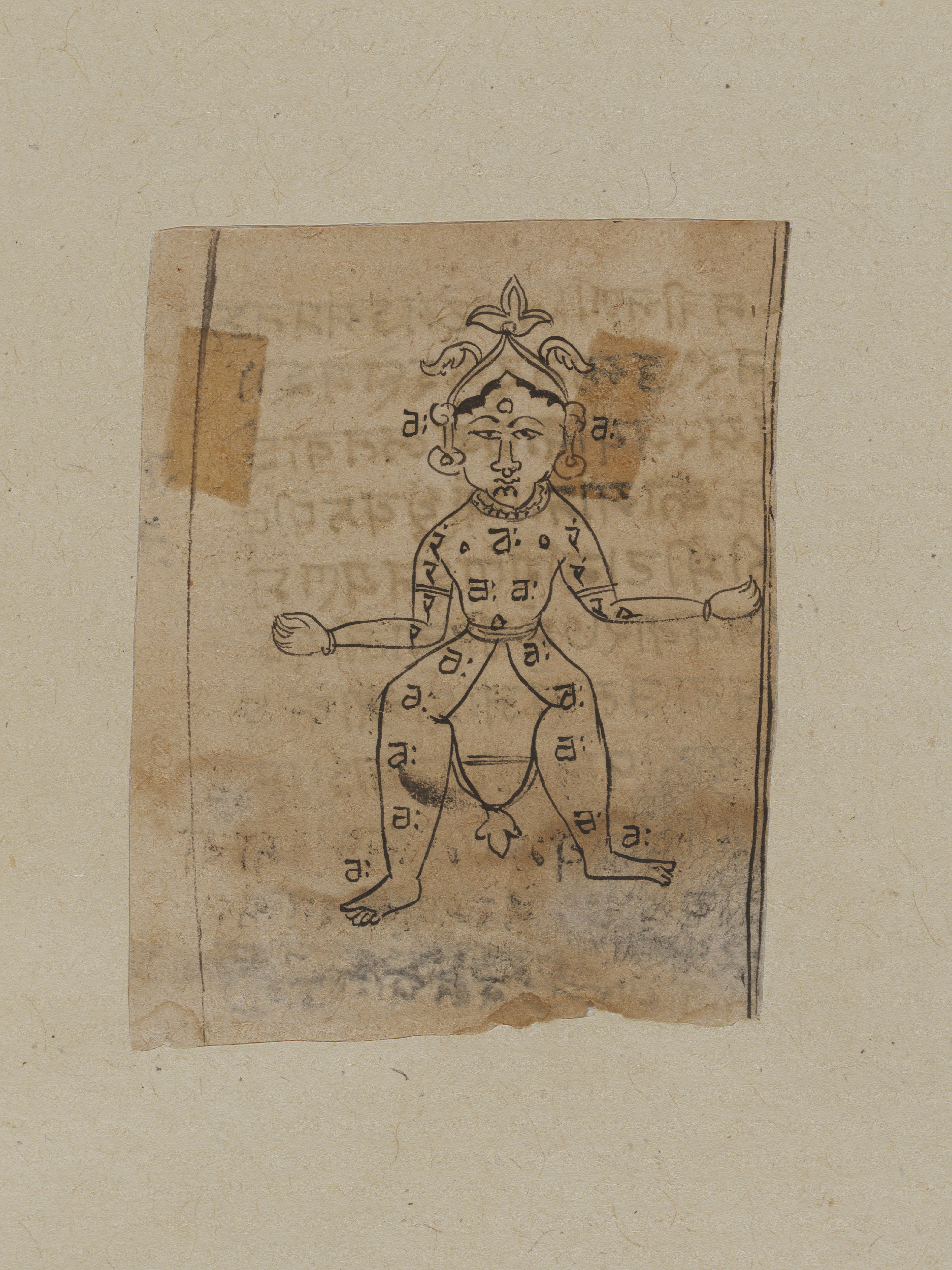 Personification of a planet