Yogīndu is a Digambara teacher, probably from the sixth century. He is the author of two short treatises on the true nature of the self that have acquired great popularity among Jains of all sects.

Deeply influenced by Kundakunda, his thought found an echo in Rāmasiṃha Muni’s poetry in the 11th century. Initially written for monks, his works later had genuine success among the religious-minded laity.

The research of A. N. Upadhye, who edited Yogīndu’s works, sets him in the sixth century. Other scholars are in favour of a later date and think that he lived probably in the eighth century. The difficulty in dating him accurately lies in the fact that nothing is known about Yogīndu’s life. He just gave his name at the end of his writings and the name of his disciple, Bhaṭṭa Prabhākara, for whom he had composed them in the form of a dialogue with him.

Yogīndu wrote in Apabhraṃśa, a middle Indic language that is more accessible and flexible than Sanskrit. His style is vibrant, vivid and very clear. Despite using a technical vocabulary, Yogīndu found many original expressions that strike the readers. He signed his works with the names ‘Jogicanda’ and ‘Joindu’ which has been sanskritised to ‘Yogīndu’, meaning ‘the ascetic who can be compared to the moon’.

Yogīndu has been clearly influenced by Kundakunda’s Mokṣaprābhṛta – Mokkhapāhuḍa in Prakrit – and Pūjyapāda’s Samādhiśataka. This influence can be seen in his insistence on the threefold aspect of the self in the expression of liberation. He writes that one should renounce the external self – bahir-ātman – to realise the supreme self – paramātman – by knowing the internal self – antar-ātman.

His thought gives also weight to the difference between two philosophical perspectives on reality:

This emphasis on the conventional and absolute viewpoints can also be found in Kundakunda. 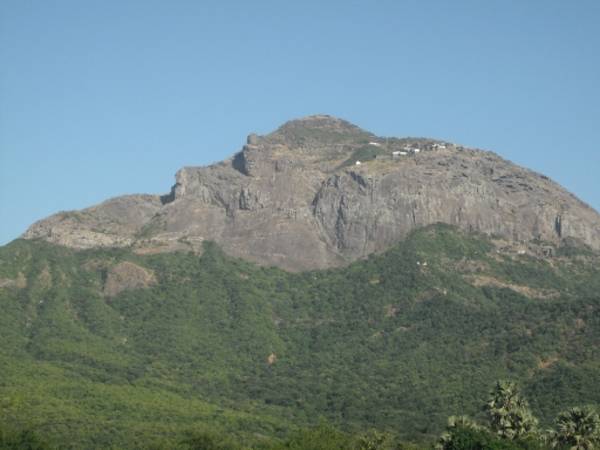 Paramātma-prakāśa means Light of the Supreme Self. It can be translated also as Light on the Supreme Self by using the figure of speech known as śleṣa – ‘double meaning’. It is a text of 345 stanzas divided into two books, respectively of 126 and 219 stanzas.

The text takes the form of a dialogue in which the pupil Bhaṭṭa Prabhākara asks the master Yogīndu controversial and difficult questions on the true nature of the self or soul.

At that time, the philosophical Digambara tradition and the Hindu school of the Vedānta were rivals. Their thinking was very close because both focused on the search for the nature of the self. The main difference is that the Vedānta school proposes an identification of the self – ātman – with the one universal soul – Brahman. Yogīndu explains, with some so-called Upaniṣadic accents, the true nature of the self and the way to realise the supreme self. The self is an eternal substance. As a substance it has qualities – guṇa – and is subject to modifications – paryāya. Its two main qualities are vision or perception – darśana – and knowledge – jñāna.

The difference between the conventional and absolute points of view is crucial here. It leads Yogīndu to say the opposite of what the doctrine proclaims.

For example, the karma that affects the soul is influenced by merits – puṇya – and demerits – pāpa. Jain lay people tend to concentrate on binding merits, which produce well-being in this life and positive rebirths. Thus Yogīndu states that a wise man should prefer demerits to merits because demerit will give him a small pain but will let the self be free. Merit, on the contrary, will grant him a wonderful experience in this world that will really be a source of worries! Merits lead to prosperity, prosperity to vanity, and vanity to perversity that leads to demerits.

That is why Yogīndu writes (book II, 60) that merits are not at all enviable. Instead of focusing on merits, which can be thought of as a conventional aspect of religion, Yogīndu invites his pupil to focus on the destruction of karma and on knowledge of the self. He says that a pilgrimage to holy places will not save anyone from the transitory cycle of rebirths if it is devoid of knowledge of the self (book I, 85). And that self – ātman – is nothing but the Supreme Self – paramātman. From the conventional point of view, the self undergoes modifications but from the absolute point of view it has only the capacity to see and know. The aspirant must concentrate his thoughts on that purity of the self. The Jains see meditation – dhyāna – and supreme contemplation – samādhi – as a huge fire that will consume the particles of karma that bind to the soul. Hence the importance of meditation in Jain doctrine as helping souls to escape the cycle of rebirth. 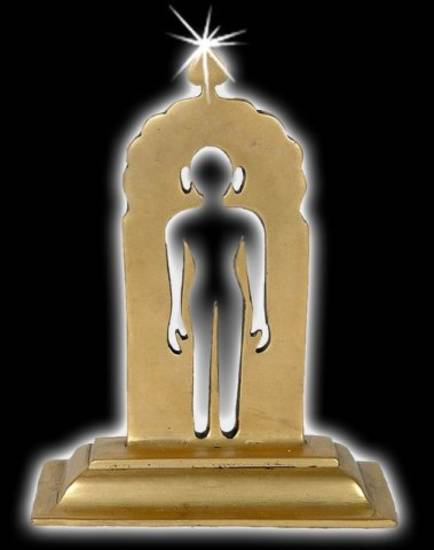 Image of a siddhaImage by Hindi Granth Karyala © Public domain

As the Paramātma-prakāśa does, the Yoga-sāra describes the true nature of the self. The title means Essence of Activity [Leading to Liberation]. Here the term yoga designates all the rules that an aspirant to liberation must follow, like meditation or self-control. It is a short text of 108 stanzas, a kind of summary of the Paramātma-prakāśa.

It describes quickly the threefold aspect of the self and invites the aspirant to know what the self is about, instead of encouraging him to follow conventional conduct prescribed by the Jain doctrine. The number 108 is also the number of beads in a rosary, so the number in itself is an invitation to recite this text every day and learn it by heart.

The metre used is the dohā, which was extremely popular among medieval Indian poets because it produces short, balanced stanzas that are easy to memorise.

Yogīndu’s influence can be seen in later writers, both Jain and otherwise.

Both Yogīndu’s use of the Apabhraṃśa language and dohā metre inspired a mystical poet, who probably lived in the 11th century. He is known as Rāmasiṃha Muni – ‘the monk named Rāma, powerful as a lion’.

His Dohāpāhuḍa – Offering of Stanzas – is more an anthology of existing verses than a real composition. The text has many references to Yogīndu and many borrowings of some entire stanzas, as Colette Caillat points out.

This anthology gathers verses that invite aspirants to realise the self, which is made of knowledge – jñāna-maya – and is free from ageing and death – ajarāmara. Even if the technical vocabulary is purely Jain, the mode of expression of the spiritual quest can be found in Brahmanical poetry. Later mystical poets, such as the non-Jain Kabīr, also employed this style. 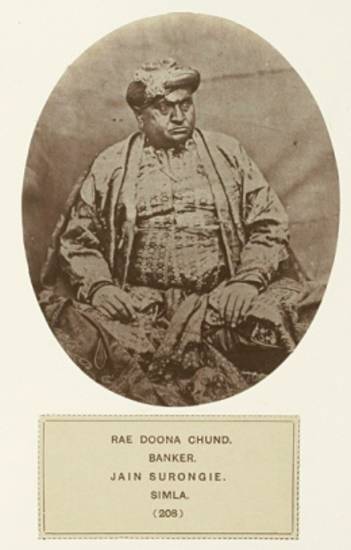 The name of Yogīndu came down to later times probably because Daulatrām wrote a Hindi commentary on the Paramātma-prakāśa in the first half of the 18th century. More precisely, he wrote a Hindi rendering of another commentary, which was written in Sanskrit by Brahmadeva, probably in the 13th century.

In other words, between the 16th and 18th centuries some poets translated many important Jain treatises with spiritual tenets into Hindi. This assured them wider access and great popularity among the laity. Yogīndu is one of the writers who benefited from this development.