The ninth of the 24 Jinas of the present cycle of time is known under two alternate names of Puṣpadanta and Suvidhi. The word Jina means ‘victor’ in Sanskrit. A Jina is an enlightened human being who has triumphed over karma through practising extreme asceticism and teaches the way to achieve liberation. A Jina is also called a Tīrthaṃkara or ‘ford-maker’ in Sanskrit – that is, one who has founded a community after reaching omniscience.

Puṣpadanta or Suvidhi is not an historical figure. He is not singled out for individual biographies in the Śvetāmbara canonical scriptures. Treated like most of the other Jinas, he is provided only with basic biographical information. This information is fairly standardised and remains identical throughout later sources except for occasional variations, or confusions, in numbers.

The name Suvidhi means ‘expert in rules and rites’ in Sanskrit. Hence it is straightforward and has a positive connotation. The name Puṣpadanta literally means ‘flower-tooth’ in Sanskrit, but the explanations given for it are not transparent.

There are minor differences between the accounts and descriptions of this Jina among the two main Jain sects. According to Śvetāmbara biographies, he married princesses and governed the earth as a king before leaving worldly life for monastic initiation. According to the sect of the Digambaras, none of the Jinas assumed the responsibilities of a householder or king before becoming monks. 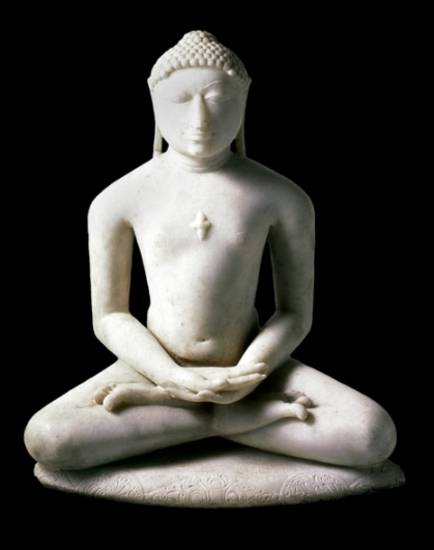 The standard Digambara biography of Suvidhinātha or Lord Suvidhi is found on pages 66 to 70 of the 1968 edition of Guṇabhadra’s Uttarapurāṇa in Sanskrit and Hindi. The standard Śvetāmbara biography is on pages 324 to 336 in volume II of Johnson’s English translation of Hemacandra’s work, Tri-ṣaṣṭi-śalākāpuruṣa-caritra.

For reasons that are unclear, the ninth Jina was given two names. The standard author for the Śvetāmbara Jina biographies, Hemacandra, explains:

Because his mother became expert in all religious rites, while he was in the womb, and because a tooth appeared from a pregnancy-whim for flowers, his parents gave the Lord two names, Su-vidhi [expert-rite] and Puṣpa-danta [flower-tooth]
Johnson’s translation, volume II, page 327

Only the name Suvidhi is known in earlier sources such as the Āvaśyaka-niryukti. Puṣpadanta is the only name used in another Śvetāmbara source, Śīlānka’s Cauppaṇṇa-mahāpurisa-cariya – Lives of the 54 Illustrious Men.

Puṣpadanta tends to be favoured in Digambara sources. But Guṇabhadra’s Uttarapurāṇa, which is a Digambara classic, uses both. He uses the name:

He does not attempt a literal and strange explanation of the compound in the way Hemacandra does. He simply retains the component ‘flower’, and justifies it by the fact that the Jina’s body was as white as jasmine flowers – kunda.

So the choice of name in the sources is neither clear-cut nor strictly sectarian.

Puṣpadanta is otherwise attested as the proper name of various heroes or persons in Indian culture. Among Digambara Jains two famous Puṣpadantas are: 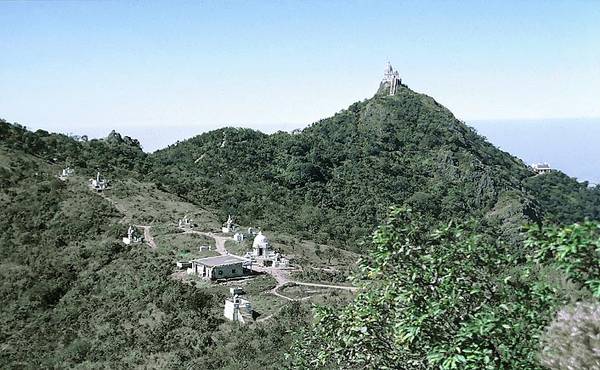 Kakandi is a small site in Uttar Pradesh, which can be reached from the Kakandi to Bherpur road. This isolated place has remains of Jina images and other antiquities. The existence and connection of this place with the ninth Jina are recorded in the Vividha-tīrtha-kalpa, a 14th-century work on sacred places by the Śvetāmbara monk Jinaprabha-sūri. The place name appears in a list of those where a Jina was born, all of them praised as destinations for pilgrimage, but there is no specific information about any temple here.

A Jain temple was built in 1874 by Rai Bahadur Mulchand, 1.5 kilometres away from the village of Khukand in Uttar Pradesh. It has a shrine dedicated to the:

The neighbouring forest of Kukubh Van is known as the place where Puṣpadanta took initiation. 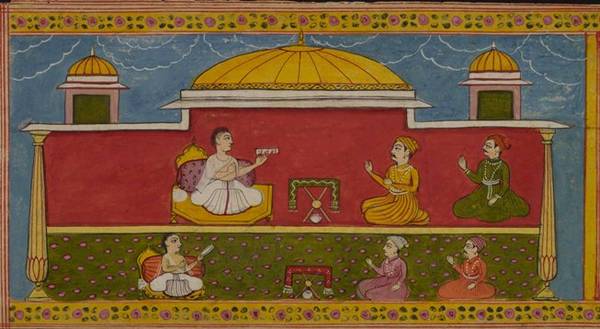 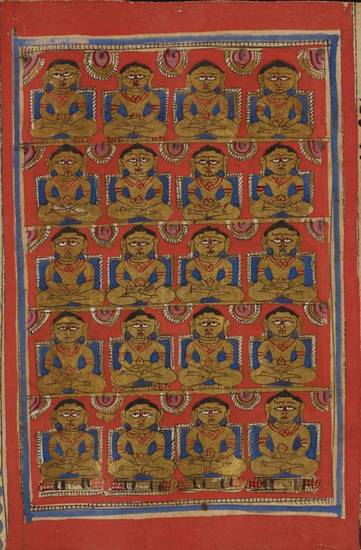 All of the princes who become Jinas are carried on a palanquin to the park where they perform the ritual gesture of initiation into monastic life – dīkṣā. The palanquin of Puṣpadantanātha or Lord Puṣpadanta is named Suraprabhā. On this occasion, he is accompanied by numerous kings.

He performs a two-day fast. The next day he breaks his fast at the house of King Puṣpa in the town of Śvetapura.

Puṣpadanta wanders for four months as an ordinary ascetic and reaches omniscience under a tree of the mālūra variety.

The life of the ninth Jina is almost eventless. In the 9th-century Lives of the 54 Jain Great Men – Cauppaṇṇa-mahāpurisa-cariya – written in Prakrit by the Śvetāmbara monk Śīlānka, where he is known only under the name Puṣpadanta, the relevant chapter about the 11th Jina has only a few paragraphs.

The 12th-century Sanskrit text Tri-ṣaṣṭi-śalākā-puruṣa-caritra, written by Hemacandra, has become the standard Śvetāmbara version of the Jinas’ lives.In this text the chapter about the ninth Jina is amplified by the preaching he delivers after he has reached omniscience.

Puṣpadanta is mainly praised alongside other Jinas in hymns dedicated to the 24 Jinas. One instance is the devotional song dedicated to this Jina in the Gujarati set of hymns composed by Yaśo-vijaya in the 17th century. This example can be found among the manuscripts digitised on JAINpedia.

Puṣpadantanātha or Lord Puṣpadanta is not one of the most popular Jinas. Yet he is known through a number of sculptures (Shah 1987: 145), such as:

Metal images showing Puṣpadanta alone or with other Jinas are also available in temples and museums.

The temple at Kakandi in Uttar Pradesh, India, houses an idol of the ninth Jina, who is known as both Puṣpadanta and Suvidhi. Puṣpadantanātha or Lord Puṣpadanta was born in Kakandi and has been associated with the area since at least the late medieval period. His colourful emblem – lāñchana – of the crocodile is clearly visible on his cushion, above the auspicious auṃ carved on the pedestal.

The Jainsite website provides information about the temple to the ninth Jina in Kakandi. Called both Puṣpadanta and Suvidhi, the Jina was born in Kakandi and has been associated with the area since at least the late medieval period.