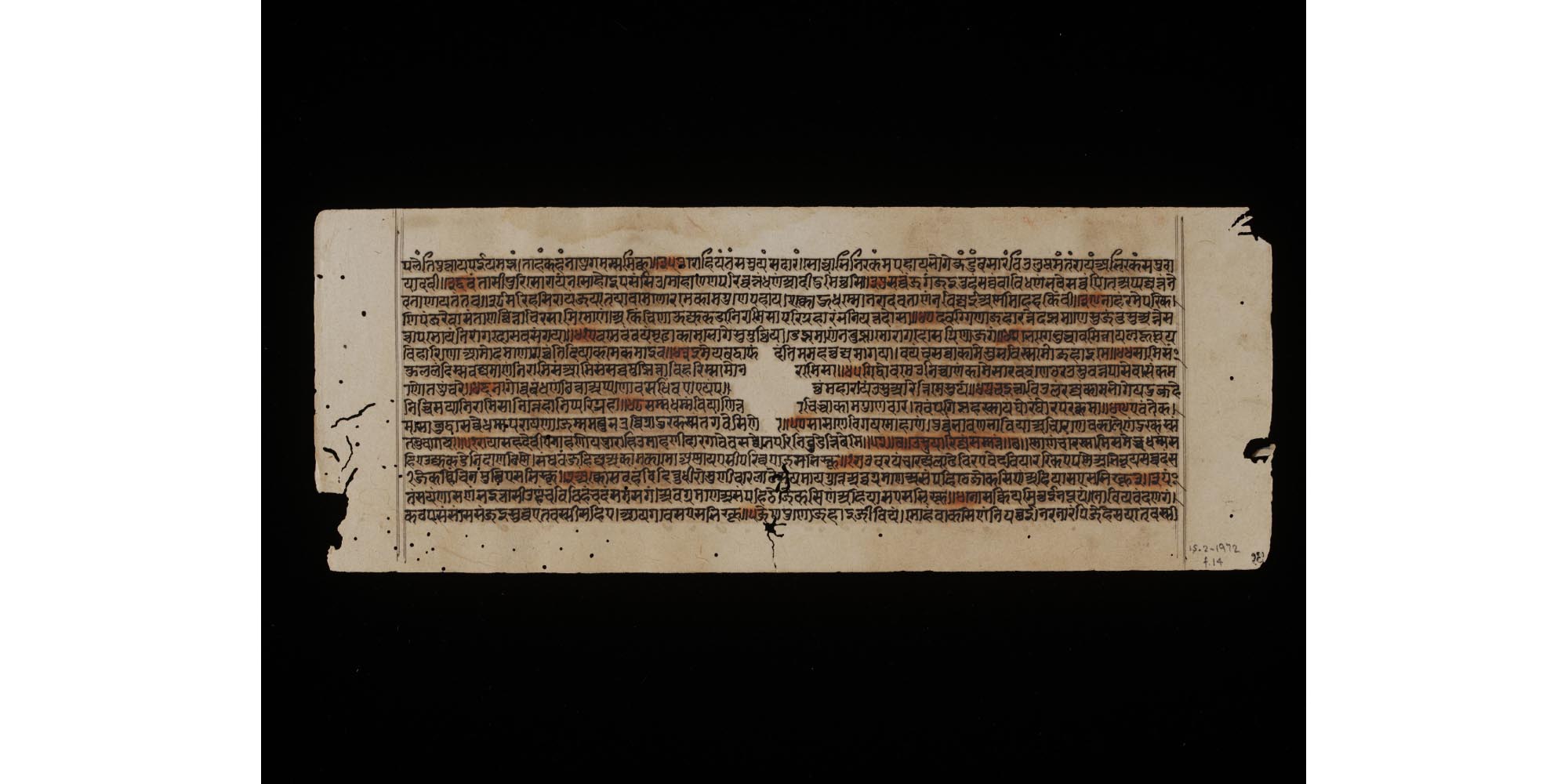 The Uttarādhyayana-sūtra is a scripture in the Śvetāmbara canon. It belongs to the class known as Mūla-sūtras, which include the most basic texts new mendicants learn at the beginning of their monastic education. It consists of didactic chapters, stories or parables and ascetic poetry teaching the fundamentals of Jainism. For instance, it opens with a chapter on the rules of respect and politeness that all monks have to observe, especially junior ones. It ends with an extensive chapter describing the rich world of living beings according to the Jain conception.

The Uttarādhyayana-sūtra is one of the most frequently illustrated texts. 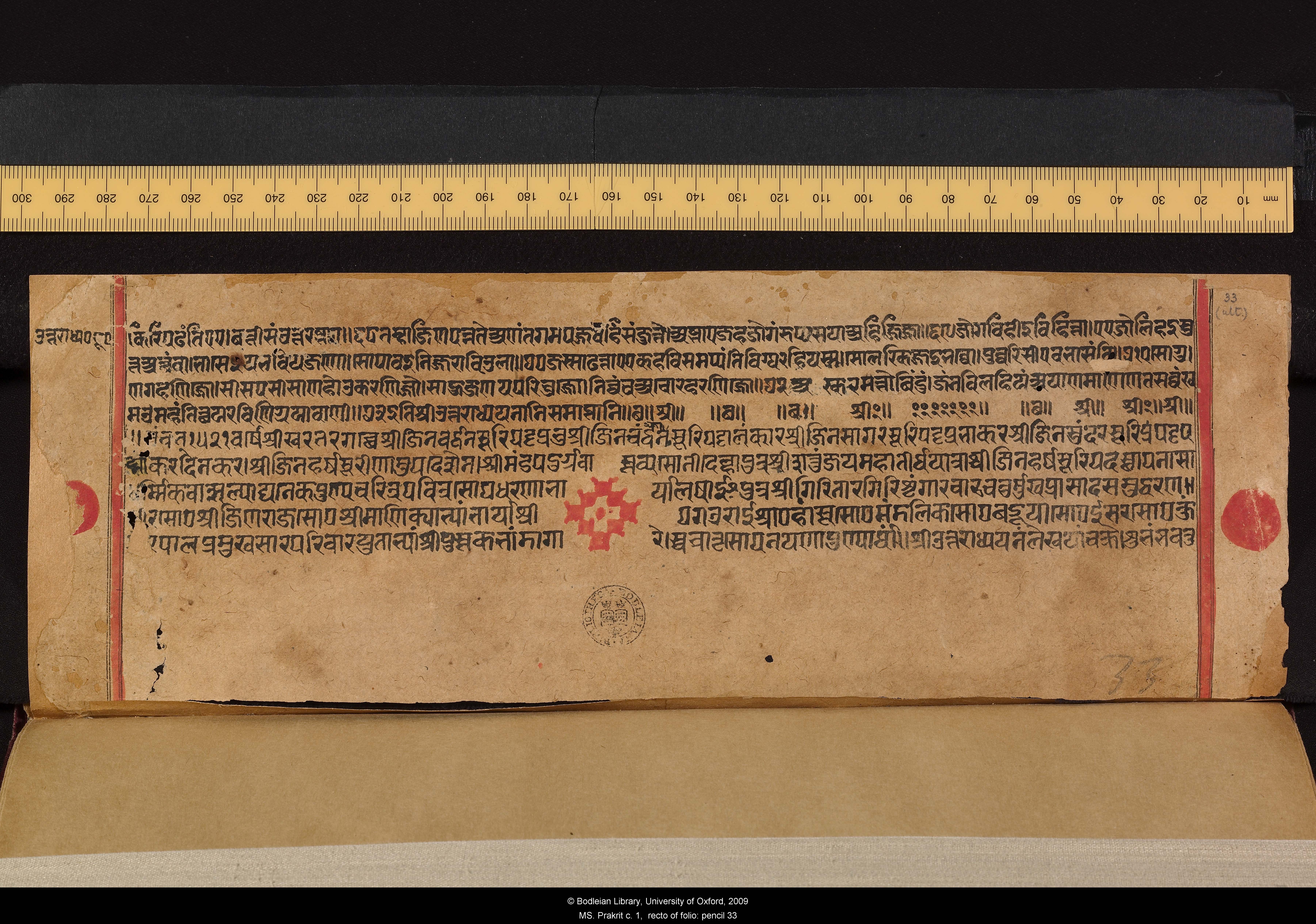